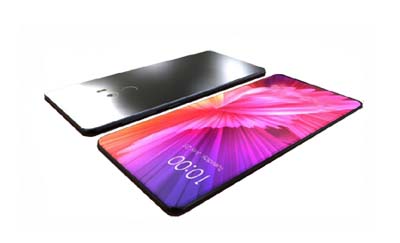 This Xiaomi brand is going to release their new flagship smartphone with the high-performance. Hopefully, this smartphone will be released as early as possible. The Xiaomi brand always releases their new flagship smartphone with the lowest cost. In this time, we hope that the Xiaomi Mi 9 Pro will be released within August 2019. On the other hand, it will be too late to release this smartphone for development also more feature or the other cause. If you know any information about this matter, just leave a reply and stay connected with us.

The Xiaomi brand releasing their new flagship smartphone which arriving with the Qualcomm Snapdragon 8150 chipset. This smartphone is going to run on the new Android Operating System Android 9.0 Pie version. The Display is 6.3″ inches Super AMOLED Capacitive TouchScreen Display with the 2K Resolution. For the display protection, it included the Corning Gorilla Glass 6.

This smartphone is going to equip the impressive three rear cameras which is 48MP + 24MP + 8MP. For the selfie, it also has a 20MP camera in front. The camera’s features are also well as the Galaxy S10 of the Samsung brand. The Storage of this smartphone, this smartphone comes with massive 10GB RAM with the two type ROM version which is 256GB and 512GB. On the other hand, this smartphone will be able to use the external storage via microSD card max to 512GB in the dedicated slot.