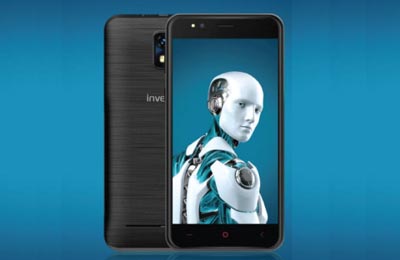 This new smartphone comes with the 5.0″ inches QHD IPS Capacitive multi-touch display. The camera performance is rear 5MP with a flashlight & the front 2MP with a flashlight.  The storage is 1GB RAM with 4GB ROM. The external storage supports max to 32GB via microSD card.

This smartphone runs on the Android 6.0 (marshmallow) Operating System. The processor is 1.3GHz Quad-core processor. The network is 3GB & 2G. And the battery performance is 1800mAh battery which is Removable. This smartphone’s other features are its design and colors. The design of This smartphone is looking so good.

If you have any plane to purchase a new smartphone with the very lowest cost, you can see this smartphone’s all kinds of information. 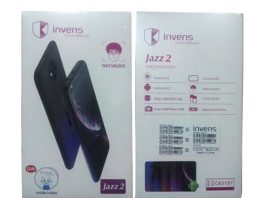 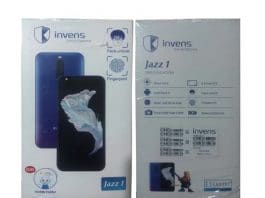 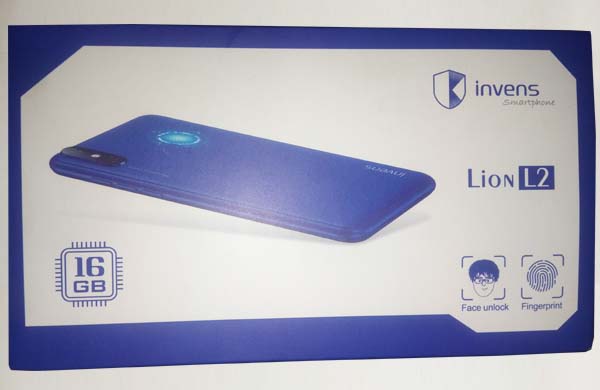