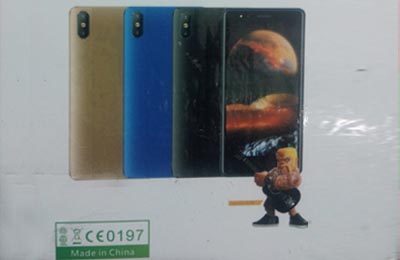 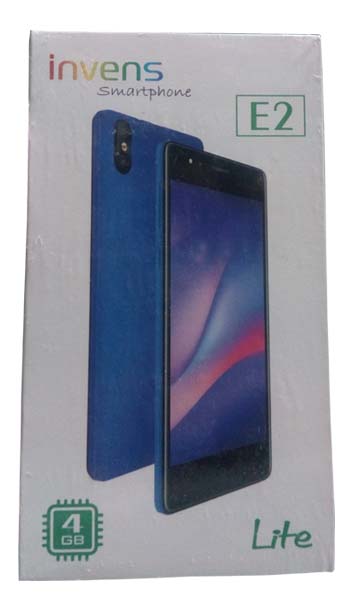 Invens smartphone brand released their new smartphone with the massive configuration as the price. The design is also well as look. In this time, the Invens V3 and the Invens V5 are the most popular smartphone model of Invens in Bangladesh.