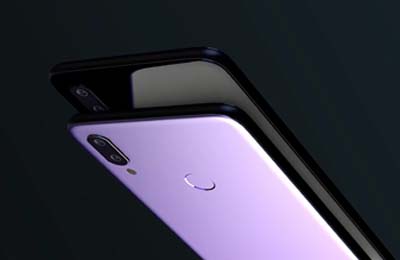 This Redmi Note a new smartphone of Xiaomi brand which comes with the new colors & new design.  This smartphone comes with the 6.3 inches IPS LCD Capacitive Touchscreen Display with the 16M color. The display is protected by the Corning Gorilla Glass 6. Its other features are IP68 certified dust/waterproof like the Moto G20 smartphone of the Motorola brand of Moto Series.

This smartphone gets power from the Mediatek Helio G90T chipset & the processor is Octa-core (2×2.05 GHz Cortex-A76 & 6×2.0 GHz Cortex-A55). And the GPU is Mali-G76 MC4. On the other hand, this smartphone powered by the 4500mAh Non-removable Polymer Battery. For the charging very fast (18W), it supports the latest quick charging technology.

The USB port is a type-C 1.0 reversible connector. For the security, this smartphone included the Fingerprint sensor in Rear Mounted. The Network brand is 2G, 3G, 4G. Dual SIM with Dual Standby. On the other hand, this smartphone phone also more features. Such as Wireless FM Radio, Wi-Fi, Hotspot, Bluetooth, GPS & also more attractive features with the latest technology.