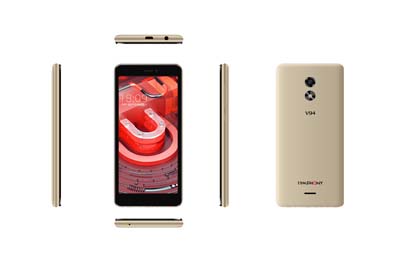 Symphony i68 Price in Bangladesh with Full Specs

This smartphone released with the 1.3GHz Quad Core Processor with the Android Oreo Go Edition Operating System. And this smartphone display is 4.95” FWVGA display. As the lowest cost, this smartphone configuration is so good for use. The storage of this smartphone 512MB RAM & 8GB ROM. On the other hand, you will be able to extend the storage via microSD card max to 32GB.