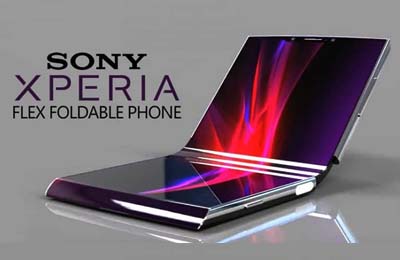 The Sony brand releasing the new smartphone which is Sony Xperia Flex. At this moment it is now a rumor. This year, the smartphone industry has come up with a new trend like having the top-notch and introduced by Apple iPhone X, Huawei’s triple cameras of P20 Pro, Front Pop Up camera of Vivo NEX. Then OPPO who went moreover to introduce a pop-up slider along with a 3D facial scanner. The next and the big thing in the smartphone industry which is the foldable smartphone and which will be as revolutionary as the dawn of smartphones. 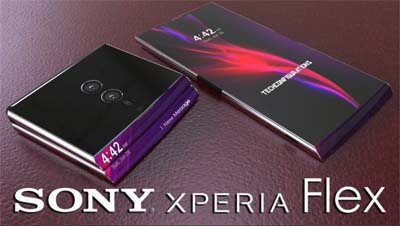 This smartphone brand also a more popular brand in Bangladesh and Pakistan. If you like this topic, just leave a reply and stay connected with us. Here you also can flash your opinion on this topic.