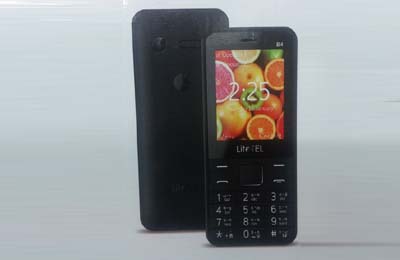 As usual, the LiteTel released their new feature phone with the large display. This model feature phone comes with new colors and new design. The display is 2.4″ inches QVGA. Camera is 0.08MP. The battery is 1000mAh which is removable. You can use the external storage in the dedicated slot of this feature phone. And the Memory expandable storage max to 32GB via microSD card. 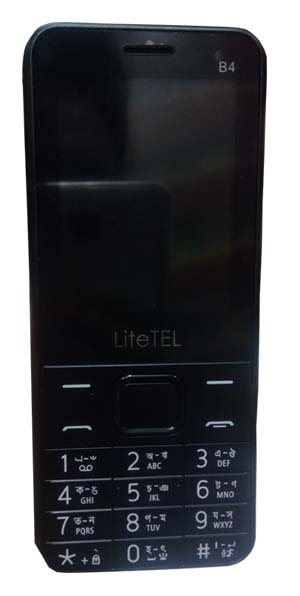 LiteTel B4 Price in Bangladesh