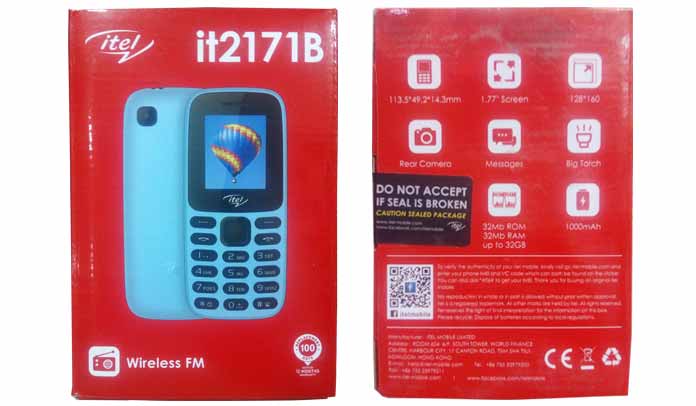 Almost people use a smartphone. But they also use a feature phone to talk for a long time. So, the feature phone is still now the most popular and keeping the most important role in this era. If you need a feature phone, you can check this it2171B model button phone of iTel. Hopefully, you will be satisfied to see this model feature phone’s specs. 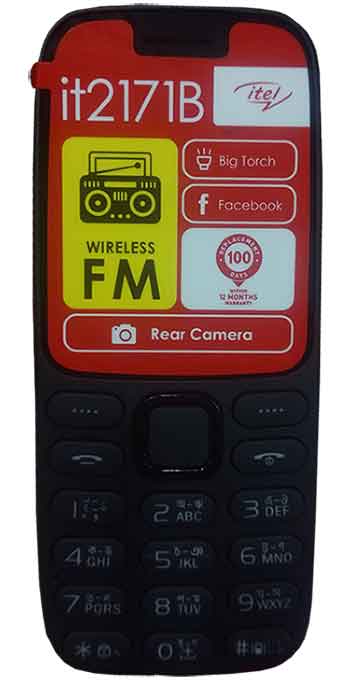 As the price information, iTel it2171B price in BD 799 BDT (expected). If you already purchased this model new feature phone, you can write to us.

iTel it2191 Price in Bangladesh with Full Specification

iTel it5081 Price in Bangladesh

iTel it2191 Price in Bangladesh with Full Specification