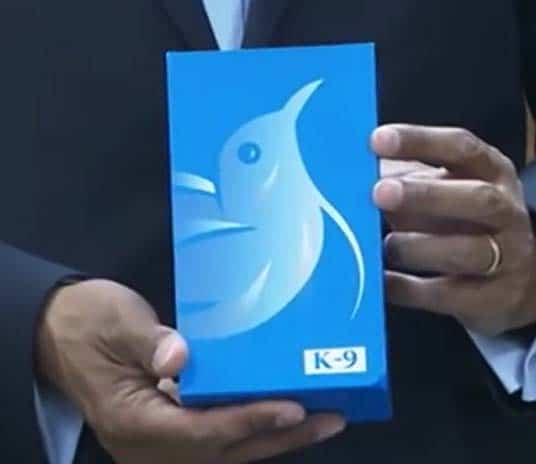 Is it real? Yes, it is real. I hope you are now clear that you the Doel brand releasing a new model smartphone with a good performance of CPU configuration at the cheap price. In this topic, this Doel Smartphone Release Date, Price, Image, specifications, features information are included step by step.

This smartphone is going to launch in the market very soon. About the releasing that about this smartphone there are no official announcements. But here we are expecting that this Doel K9 smartphone will be released with January 2020. If it happens it is good news for the Bangladeshi people.

According to our sources, the model smartphone is being manufactured at the Gazipur factory of Bangladesh Telephone Industry Agency (TESIS). For the support, OK MOBILE is providing technical assistance in the production of smartphones. 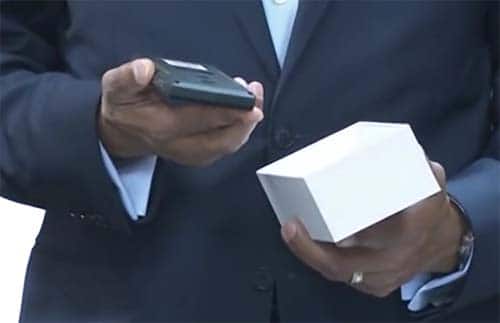 I hope that This image designed according to the national birds of Bangladesh. And the name is also. So, it is a very good thing for ours.

In details of the features and specs, we are unable to flash the exact specifications and features. Because they showed this smartphone design and box in the official announcement and also provided some information. From those kinds of information, we got some idea about this model smartphone. By default, some government apps will be installed on that smartphone. Such as the Telepay App, BD Railway Ticket App, Educations App, and something like this kind of app.

By default, some application is included in any smartphone and it will be the same. On the other hand, this smartphone design is so awesome. In the cover designed according to wagtail bird’s photo is shape or design are looking also well. But we don’t saw those smartphone photos properly that’s why we are unable to flash those smartphone sizes and designs. If you get any kind of information about the features, specs, price, we will try to write about this model’s new upcoming smartphone.

How to take screenshot in Windows 10